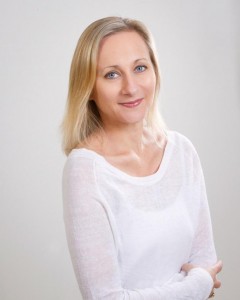 Melissa commenced dancing at the age of 3 years at the Glenrose Dance Centre, dancing with the academy in Sydney until the age of 16 years. She then continued her dance education, full time, with the Sydney Festival Ballet Academy, performing leading roles in the Company’s productions. During this period, Melissa also taught classes for the younger pupils.

Melissa has received a well-rounded dance education, being experienced in all forms of dance, including classical ballet, modern dance, character, jazz and tap.

Her professional career has also included roles in television commercials in Sydney.

At the age of 19, Melissa was contracted to perform in on board productions for the Holland America Cruise Lines, performing as a soloist dancer and partner in an adagio duo. Following this engagement, she spent 3 years dancing in show productions in Germany.

She returned to Australia to study childcare and education at the Gold Coast and obtained a diploma in this field, an added and desirable attribute compatible with teaching children in any area of education. At the same time she was employed at Movie world in dance productions and acting as a costume character, also working part time as a kindergarten teacher.

In 1999 Melissa returned to full time dancing, performing and travelling with Circus Royale for 12 months while travelling Australia. Following this contract, she was engaged as a dancer overseas in Carnival Cruise Lines Productions, cruising in the Caribbean from its USA homeport.

She has since been employed as a dance teacher at various Gold Coast Dance Academies.