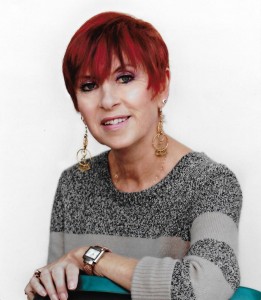 Janece Graham was trained at the Arts Educational School in London, England. When she was 12 years old, she danced the role of Clara in the London Festival Ballet Company production of The Nutcracker. Whilst training Janece was awarded her R.A.D. Solo Seal, and also gained the I.S.T.D. gold medal in tap and modern.

She went on to dance in the West End, London, in the musical production of Robert and Elizabeth and danced on many television shows including Sunday Night at the London Palladium. After a year of dancing on cruise ships she and her husband settled in Australia where she danced on Barry Crocker’s Say it with Music for Channel 10, and on several other T.V. shows.

Janece believes it is important that all dancers should receive an all-round training and is pleased to be offering this opportunity to the Academy’s students.

Since she moved to the Gold Coast, Janece has taught pupils who have gained the highest marks in R.A.D. Examinations and Eisteddfods. Several pupils are associates at the Australian Ballet School.

Janece was recently awarded a lifetime membership of the Royal Academy of Dancing.